Russian cheesemakers have sparked a glut of scandalous media reports and strong condemnation online as pictures showing naked men swimming in milk hit the web. Said to be just a joke, the incident has now curdled into serious consumer complaints.

The photos and also another video posted online have become
grounds for an unscheduled inspection at the cheese factory, in
the Siberian city of Omsk. Consumers are accusing the dairy
factory of contaminating the cheese.

Artem Romanov, allegedly one of the workers, created an album on
his VKontakte social network account. Titled “In fact our job
is very boring))))))” the albums contained a bunch of
photos, showing him and his male colleagues all reclining naked
together in a large vat of milk. It appears the cheesemakers were taking part in a celebration.
According to one version, they were seeing in the New Year’s
holiday, but a spokeswoman for Russia’s state consumer rights
watchdog, Rospotrebnadzor, said it was one of the men’s birthday. However, the date and time when the pictures were uploaded – on
the evening of December, 31, 2013 – backs up the idea that the
men were celebrating New Year’s.

In any case, they cavorted around in the milk while taking
selfies. Now the original images have been deleted from the
VKontakte social network, but the wave of reprints and comments
has spread like a knife through butter.

Some internet users shared the news reports with the words:
“Now we know why the cheese is so salty.”

It turns out that Romanov had previously posted other bizarre
photos of near-naked men at the factory, also making cheese, on
his VKontakte account.

Earlier he posted a video, apparently from the same factory,
showing almost naked men preparing dried braid cheese with their
bare hands, and for some reason, on the floor.

Local news portal SuperOmsk asked the cheese manufacturer to
verify if the room shown in the photos is in its factory. So far
the producer, Cheese Trade House, has refused to comment. 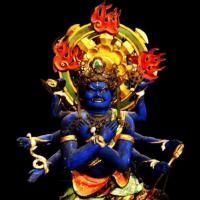 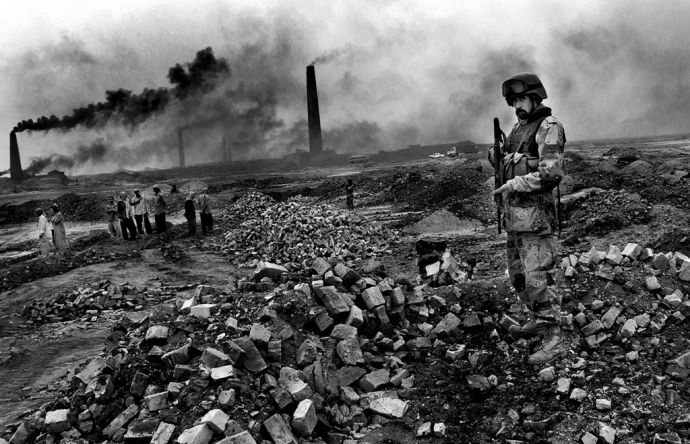 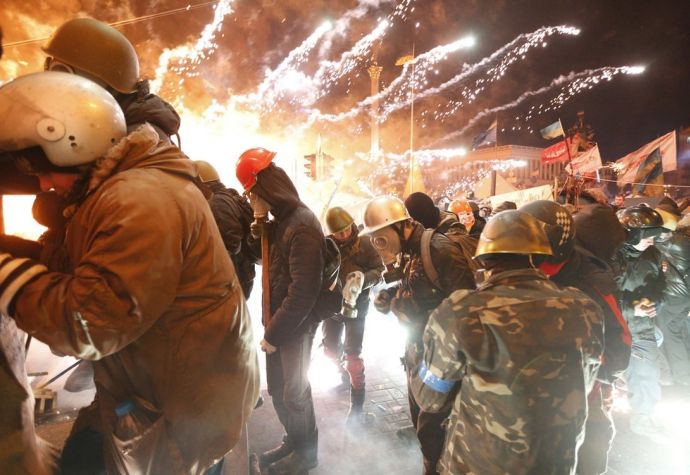 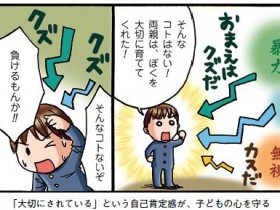 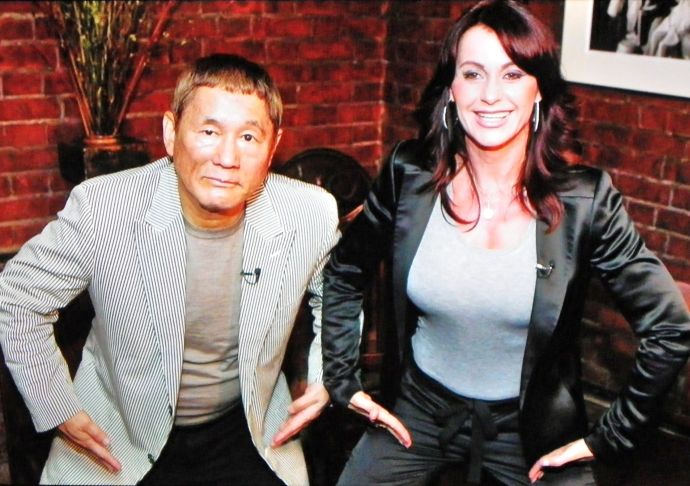 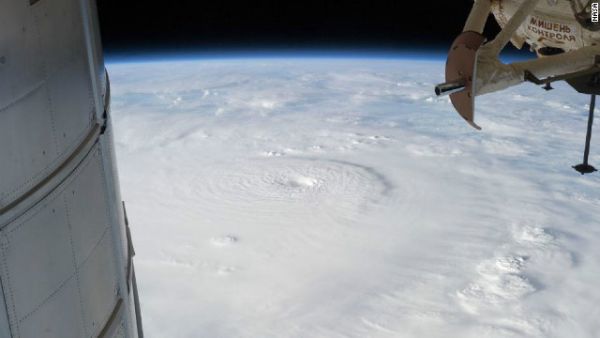 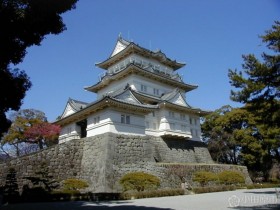 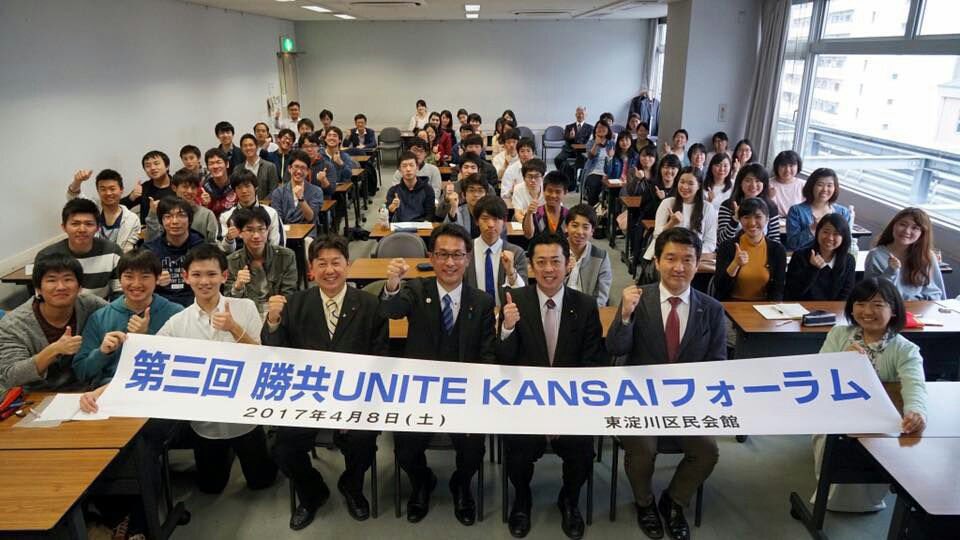 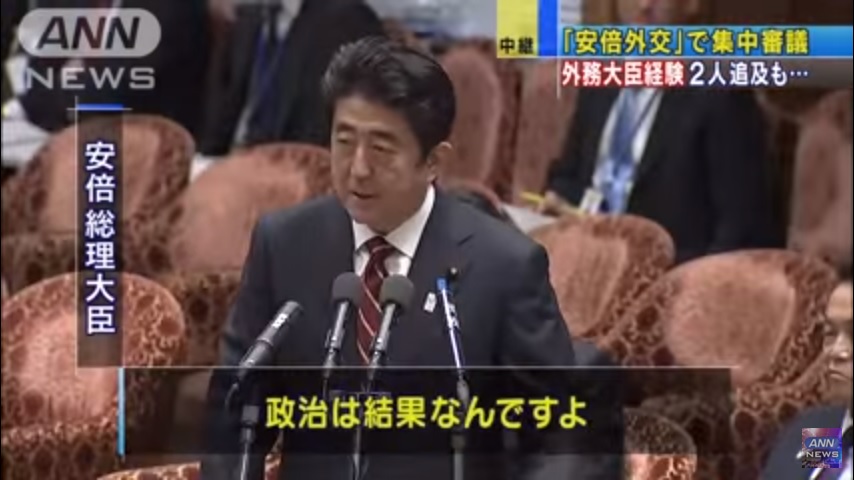 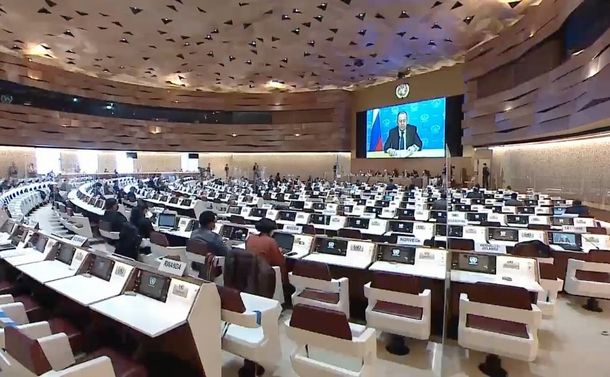 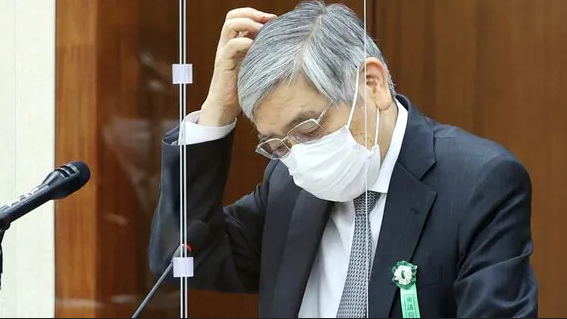 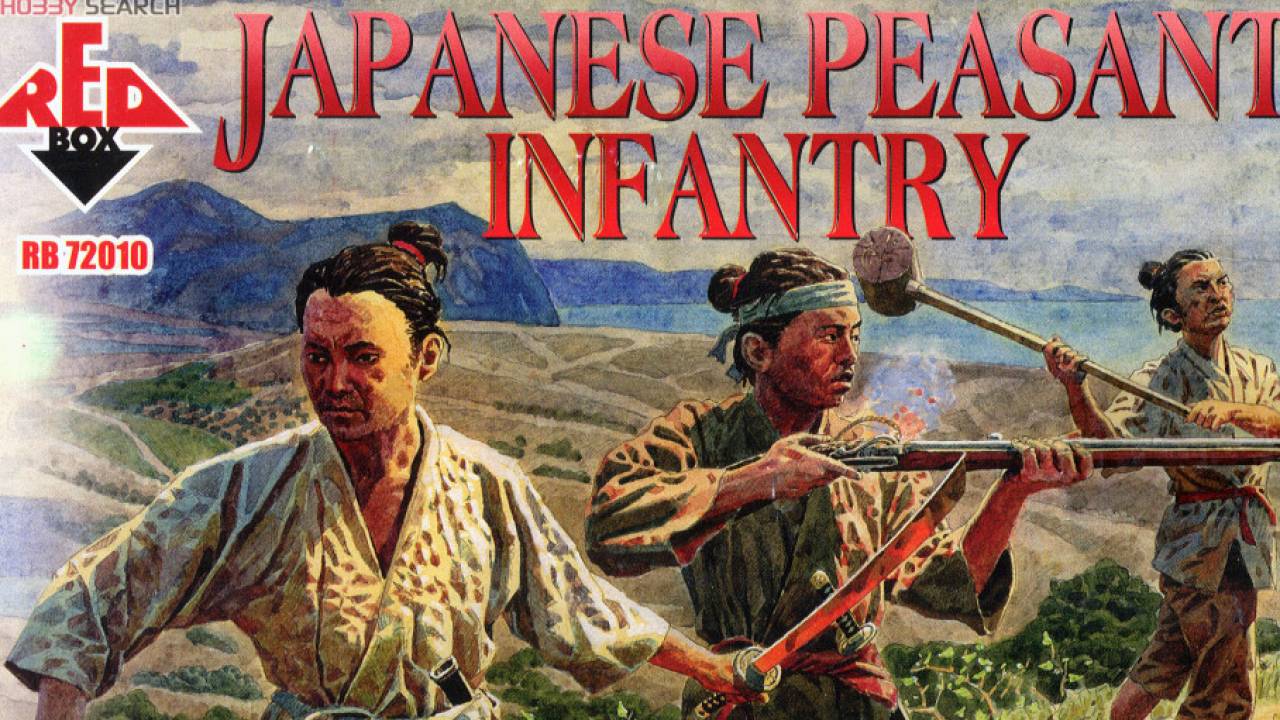 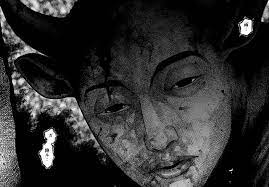 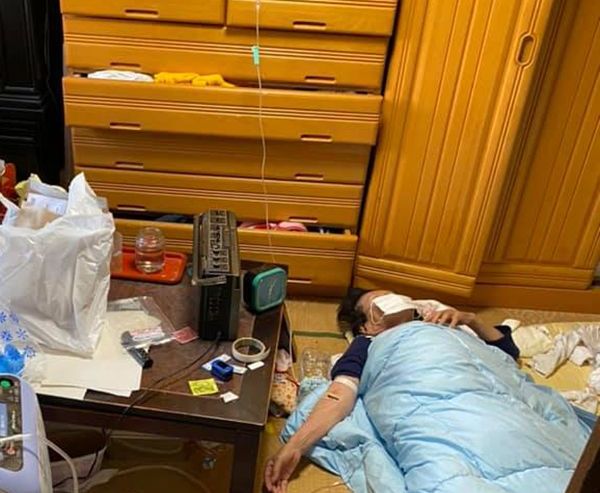 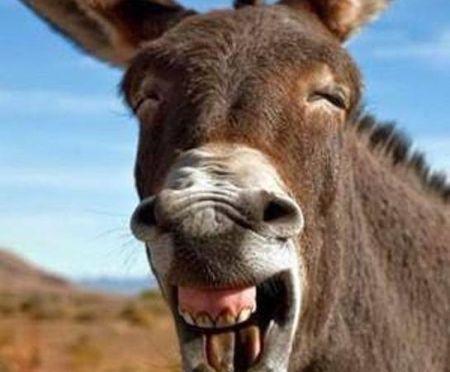